Hey everyone! It has been a while; school has kept me busy but I’ve had some time to have some fun. Around two weeks ago we where at a thrift shop looking around for he knows what. Thats when a Polaroid Land Camera caught my eye. Looking at the tagging, I was pretty thrilled when it read four dollars. Now I get it, these are not the most exclusive, expensive instant cameras on the market, but four dollars and no shipping hassle. I had no idea what I was getting into, but it was mine.

A day later, I broke it out and watched a few videos in regards to it. Now-a-days the first thing I do when I have a question is Youtube it. I started figuring out how extend the bellows, use the rangefinder focusing, and adjust settings. I later took some pliers and got acquainted with the internals. I had to say, I was having good fun. A man was able to lend me some tips on how to take apart the rollers and give them a cleaning; they sure needed it. Thats when I opened the battery door and realized I had really gotten myself into something. I took a face mask and a can of compressed air and had at it. The battery was tossed, the compartment squeaky clean. I new now I needed a new battery. Amazon carries FP-100C and FP-3000b, as well as a AAA battery cell so I decided to order it. It wasn’t two hours later that I had gotten too excited and converted it for 9V. All that was left was to wait for the film.

I’ll come out and say it now, I quite literally wasted most of the film this first go. It truly was a pain in the ass the times I had screwed up, but when the stars aligned, it made music. I accidentally mixed up exposure times and was left with and dull image. I accidentally under exposed and was left with a black image. I accidentally disconnected the battery terminals and was left with nothing. I made all these faults and was left swearing under my breath. But the feeling of peeling apart the film and seeing an nicely composed, reasonably exposed positive is heaven. I really enjoyed it despite getting about five decent shots. I loved the experience of making the camera usable, setting it up, and peeling the paper. No, it’s not the automatic experience, and no you can’t leave the image to develop on its own ability but the expense is awesome and the fun is on par. I leave you with a few of the scans, but tell me about your favorite instant cameras or if you want to give it a go. 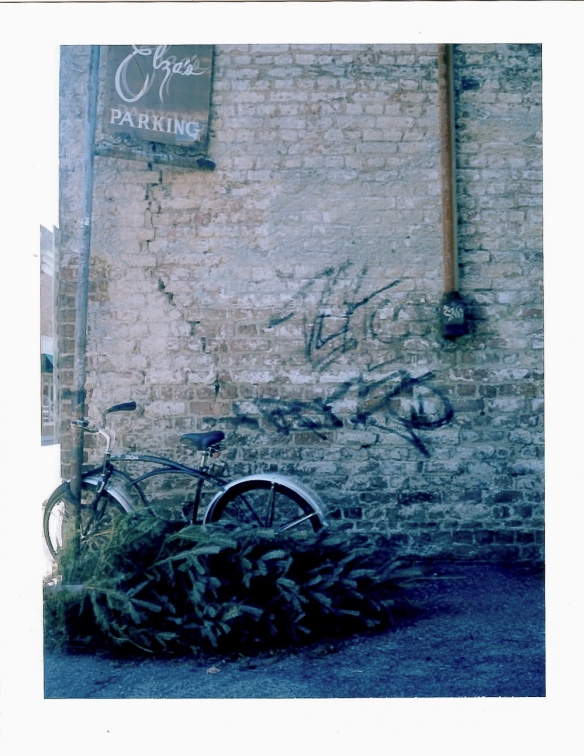 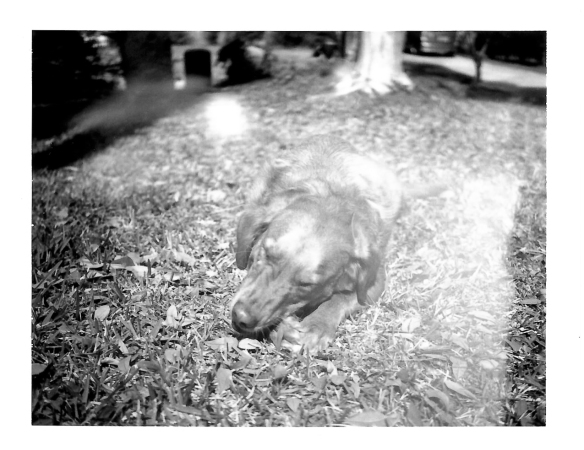 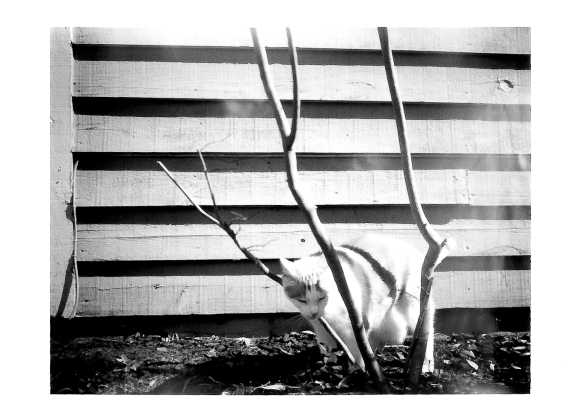