No, I didn’t get stuck in NY. I’ve been back for a while now but have just finally got a break. It was really a great trip, and opened my eyes up to how fast paced NY is. For now, I am taking Eric Kim’s advice by trying to let my photos marinate and not post them to social media. Oh! I almost forget to mention this. While I was in NY I brought my XP1 and my new Olympus Infinity Stylus(Film). I brought Portra 400 (such a beautiful film) and Tri-x and when I developed the rolls later I was astounded. While I was there we took a trip to B&H and I decided (after only shooting 4 rolls of film and developing 2) that I wanted to invest in film. I bought a 100ft roll of HP5 for bulk loading, chemistry and a developing kit (tanks, trays, storage). I also soon realized there was no way I was going to reasonably put all this great film through a point and shoot. All said and done I have a Leica M5 with a 35mm summicron and I’m loving it to death. ALL FILM BABY! And yes I know the M5 is the orphan but I have grown to like it’s looks and I really enjoy the handling. Anyways, I figured I might as well post some snaps from NY and save the “real street photography” to marinate. Enjoy! 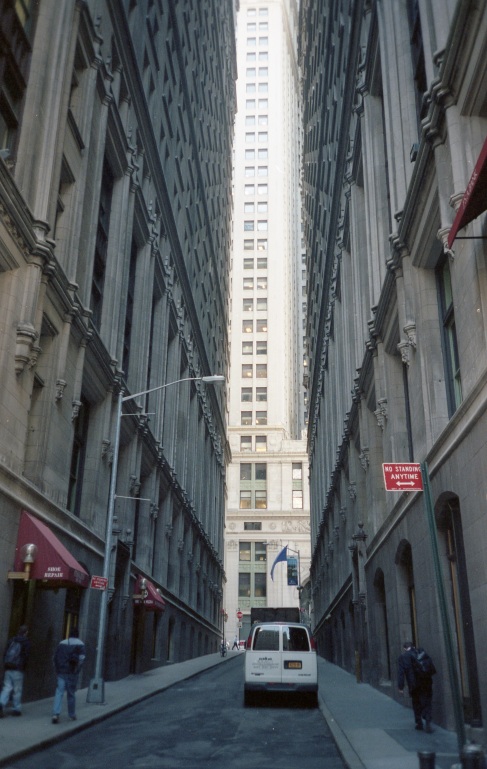